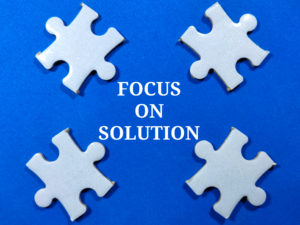 We were introduced by an existing client to a company that was on the cusp of significant growth.

It operated in the beverage sector and had seen signs of growth from a variety of customers.

Prior year turnover was c£1 million, but for a variety of reasons it was anticipating turnover to reach close to £10million in the next 12 months followed by further growth to £25 -30 million.

The company operated in different divisions for historical reasons, as well as having another trading subsidiary, and it was no longer appropriate to do so.

We advised the director shareholders that we should restructure the company and sell off the lower growth non-core areas and focus on the high growth opportunity.

The company operated a fairly low-level finance function and relied on its external accountants for additional advice.  This was not what the company required moving forward.

It was no longer appropriate and it was exacerbated by the fact that none of the directors had a financial background.

We were appointed as Part-time Finance Director and as part of the role we recruited a Financial Controller and additional Finance Team staff.

We led the finance raising to raise additional working capital facilities (increase of 400%) to meet the increased demand.

We also led the restructuring of the company by way of a tax effective reorganisation, with outside tax expertise from a “Big 4” firm.

The non-core elements of the company were sold off and a new holding company created by way of a tax effective demerger and restructuring.

The company grew by more than 800% and following the successful restructuring we handed over to the new finance team that we had installed.