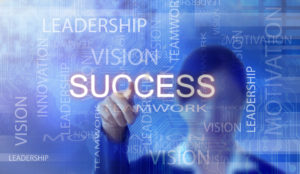 We have worked with this University “Spin-Out” since 2015 and have been a key member of the management team driving its strategic development during that time.

We initially joined a University Researcher/Doctor and a fellow Enterprise Partner to establish the company and spin out of the University.

Our role as Chief Financial Officer and Non-Executive Director has comprised:

The success of this opportunity has been the result of building a world-class team at an early stage, ensuring an effective strategic plan and then implementation of the plan.

We have focused on building value and ensuring we have the resources to deliver.

Craig Alexander Rattray remains Chief Financial Officer and a shareholder and is excited at the future prospects for this market leading company.