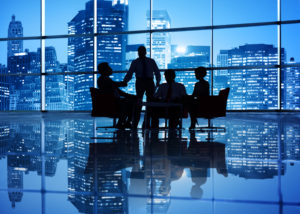 Our role was to create a solution for an ongoing dispute between the family members.

It was a classic family dispute.

We worked closely with the company accountants and lawyers and over a period of time, we eventually resolved matters by:

The company has moved from strength t strength as result of these issues which had clearly been holding it back for a number of years.

Craig Alexander Rattray has been retained in an ongoing advisory role.

In my view, the most important was that it brought the family back together